Action Champlain appeals to the Ontario Municipal Board - February 17, 2017

It is clear that all those who were present at the February 9th information session, approximately 150 people, were unanimous in appealing the decision of the United Counties of Prescott and Russell (UCPR) before the Ontario Municipal Board to ensure that the rights of citizens are respected.

The appeal application will be filed with the Ontario Municipal Board on February 21, 2017.   Action Champlain works very closely with professionals (lawyers, town planners and experts) in order to properly prepare the required documents.

Action Champlain has hired two experienced lawyers, Me Ronald F. Caza and his colleague Me Érik Labelle, as well as the services of an urban planner who likes to work with communities and an environmental expert. Action Champlain works very closely with these professionals to prepare the file. According to similar cases, it is estimated that the professional and administrative expenses for the appeal process could cost up to $ 250,000. Action Champlain needs financial contributions from all Champlain and surrounding residences to defray professional fees to appeal the decision of the United Counties of Prescott and Russell (UCPR) to the Ontario Municipal Board. If you have a property, we suggest making a contribution equivalent to 0.25% of the value of your property.

The United Counties of Prescott and Russell (UCPR) are more divided than ever! 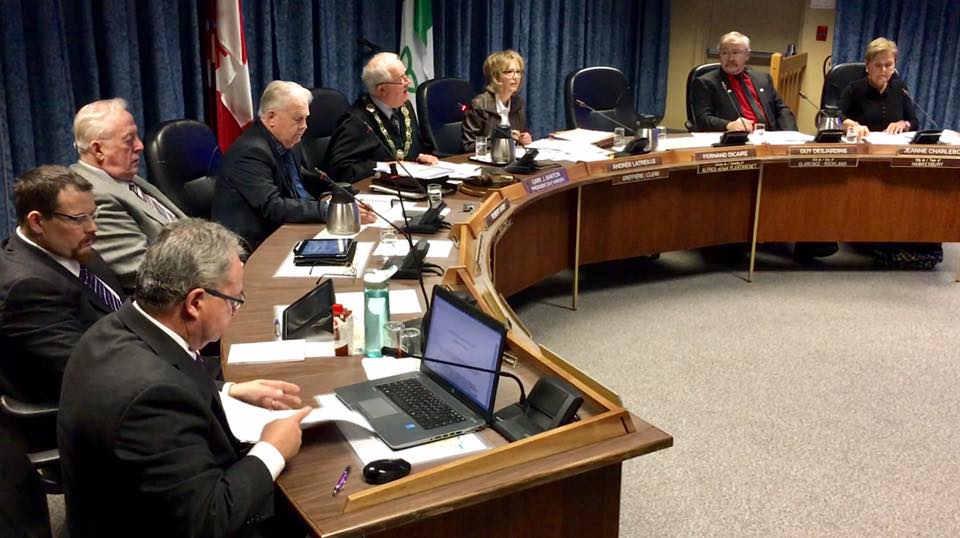 It goes without saying that the whole population is dismayed by this decision.  Several questions are still unanswered.  How is it that the mayors of the west, who have nothing to do with the cement plant, have not been in solidarity with their eastern colleagues?  This is incomprehensible, not to say unacceptable, in terms of solidarity between mayors. These people are elected municipal officials and the citizens will ask their rights to be respected as we live in a democracy.  People have the right to demand and know the truth and will do whatever is possible to be heard.

During the hearings of the Local Planning Appeal Tribunal (LPAT), numerous errors and omissions contained in the file which was submitted to obtain an Environmental Authorization (EA) from the Ministry of the Environment, nature and Ontario Parks were unveiled.

You are aware that the provincial Ministry of the Environment, Nature Protection and Parks (MEPNP) refused our requests to revoke the Environmental Authorization for the cement plant.

This is why, on August 30th, 2022 we submitted a request to the Honourable Steven Guilbeault, Minister of Environment and Climate Change of the federal government.

This is a request to designate the L'Orignal Cement Project as a Designated Project under the Canadian Impact Assessment Act (IAA). Click HERE for more details.

We are confident that the documents sent clearly demonstrate that the proposed project has the potential to cause significant environmental impacts to components of the environment that are within federal legislative authority.

Residents of First Nations, Ontario and Quebec affected by this project deserve to have an accurate, thorough and complete impact assessment on this project.

E-3695 Petition to the Government of Canada

This petition was presented to the House of Commons on May 17th, 2022 and the government will respond when sessions resume in September 2022.

We, the undersigned, residents of Canada, call upon the Government of Canada to:

1. Stop construction of all new facilities used by highly polluting industries, such as cement plants, nuclear waste facilities, factories, and so on, until there has been in-depth consultation (accepting refusal, if that is the case) with the indigenous communities whose natural surroundings will be affected by the project;

2. Request that a comprehensive review be conducted by the Department of Fisheries and Oceans on the impacts on wildlife if the construction project affects interprovincial or international waters; and

3. Request that a review be conducted by a neutral third party and not by firms hired by the companies attempting to build the projects, and that the costs of these reviews be paid for by those companies.